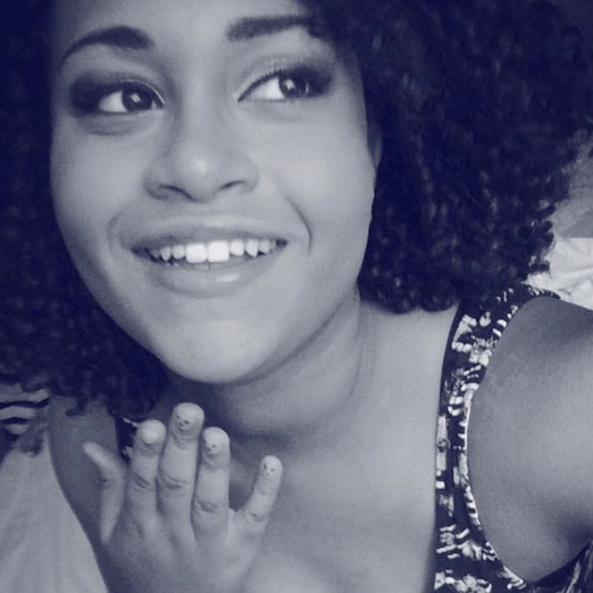 Sometimes we feel as if we’ve gone so far that we can never come back to a relationship with God. Niah shares through song how God reminded her that her life was worth living.

I was raised by a single mother after my parents were divorced when I was 4 years old. While I remember having such enthusiasm for learning, creativity and a vivid imagination, I felt isolated from others at a young age. This was due to the difficulties I faced as an only child whose parents did not see eye-to-eye. Trying to choose which parent’s side I was on, while also being emotionally mistreated and manipulated by various family members seemed like an ongoing battle that I could never escape. As a child, I felt like my worth depended on which parent could benefit more from me sticking up for them. After discovering my talents, I felt the need to entertain my argumentative family during tumultuous times in order to keep the peace. While it was never a permanent solution, it felt like I served as the “light” of my family. Meanwhile, I was broken inside. I was extremely reserved, resulting in my mother taking me to different therapists to figure out how I could be helped. It was hard to find a way to open up and properly communicate my feelings. My dreams were exciting and colorful, while on the other hand, I was seeing life through a dark, cloudy lens.

My mother’s side of the family was always Christian, therefore I grew up attending a few churches. Though I had gone through a misleading period of atheism in fifth grade, I believed in God for most of my life. My doubts came from influences from my father’s side of the family, who advocated for me choosing to not have a religion. In addition, they often brought me to the Unitarian Universalist church they attended, which planted seeds of confusion in my mind for years about who God really was. At their church, their was no conversation about salvation, Jesus, sin, faith, or repentance. To me it seemed like the religion of being a “good person”. That is, what the world deems as morally good. In their eyes, there is no hell – everybody goes to heaven. I had no real relationship with God, and I fell into a deep depression in sixth grade, due to mental and verbal abuse from my father. He bombarded my text messages and email with philosophical quotes, and still does to this day.

His idea of wisdom never lined up with the way he treated me – he sent me a multitude of quotes about love, but rarely showed me love. I couldn’t remember the last time he paid child support, or went out of his way to visit me. The idea of a father being my provider was never a realistic one. I felt like I could never be good enough, skinny enough, pretty enough, smart enough..you can fill in the blanks for just about any adjective that describes an adequate human being in the world’s eyes. In middle school, I started cutting myself because it seemed like the only way to release my frustration at him. If he and my other family members didn’t love me, then why should I? Whenever I harmed myself, I would think of them. I would punish myself through repeated cycles of starving myself, bingeing and purging food. Suicidal thoughts occupied my mind, causing me to be hospitalized twice, and sent to the emergency room at least six times. I stared at my anti-depressants, and almost attempted suicide after my dad told me to go kill myself. Suddenly, something told me, “No. If you can’t live for anyone else, live for me.” It was the voice of Jesus Christ, saving me from eternal separation from God.

This wasn’t the end. Unfortunately, I still had my share of very toxic relationships. I was living a sinful lifestyle, and was also addicted to communicating with people online. I couldn’t find loyal friends in person, so I figured that I would be accepted on the internet. As people sometimes say, “I looked for love in the wrong places”. I prayed on and off, but never really understood what God required of me. I felt very distant from Him, as well as the world. The cutting went on until I was 17 years old.

To make a very long story shorter, I’ll fast-forward to my freshman year of college. During my first semester, I succeeded academically, but I had been hanging out with the wrong people. Everything seemed to drain me, and I was tired of fighting for people who would never put in any effort for me. This was when the Lord called me back to Him – but this time, it was for real. Jesus showed me how much He truly loved me, and He became my savior. The rest of my freshman year, I was thrilled about getting to know and spend time with Him. Slowly, He began to transform my life. I became born again, started repenting from my sins, and truly loving who I am in Christ. At that point, nothing else mattered. It was more important to please God, and not man. I released the bitter unforgiveness that I had been holding in my heart for so long for people who broke my heart. I forgave myself for mutilating my body. I realized that while I had been out searching for worldly love, my first love had been there with me all along. It was time to truly meet Him again.

I hope you were impacted by my testimony! Thanks for reading, and God bless! ❤ 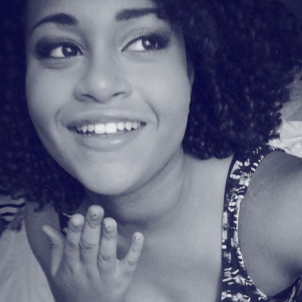 My name is Niah Marie, and I aim to share the gospel of Jesus Christ through song and poetry. My hope for the world is that God’s elect will spread the good news of salvation.

I pray that the power of the Holy Spirit will move in unlikely places to touch those who have either strayed away, or never met their first love.

Performer and writer in Los Angeles. A lover of God and all things beautiful.