The Problem with Revenge 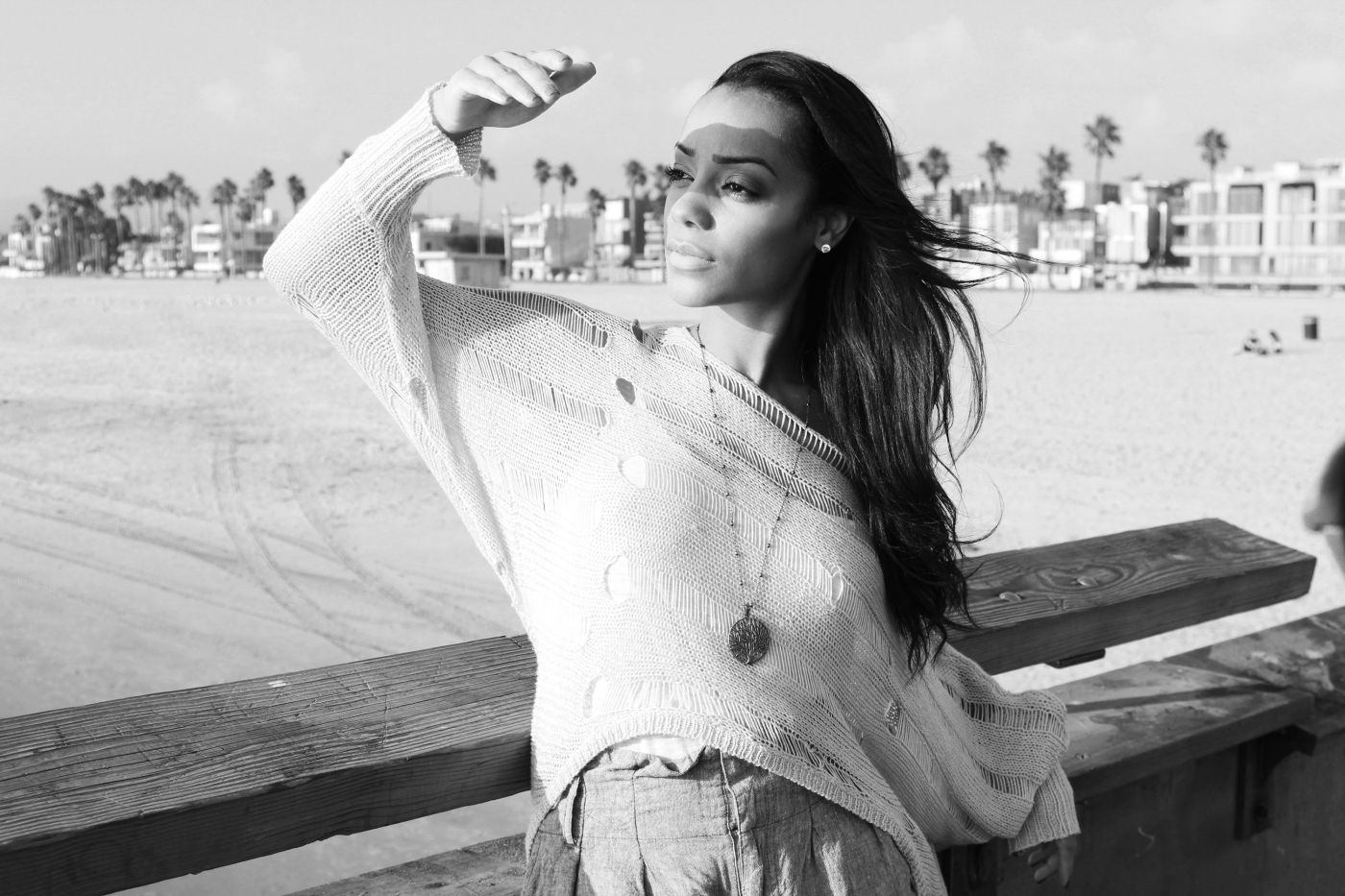 Mass shootings and innocent people losing their lives in the name of terrorism has always been something that’s hard for me to process. You see it in news headlines all the time, but I’ll never understand a human being thinking that another person’s life is worthless. Now that I’m a mother, it’s even harder to see news stories and online articles about bombings, school massacres, and gunmen opening fire in a public place.

One thing you hear often is “That person or group deserves to be murdered the same way they took the lives of those other people. I hope they rot in hell.”

It cuts me to my core to see that someone can take pleasure in the idea that a murderer might experience torment in hell for eternity. I say “might” because we have no idea where people will stand with Christ before they exhale their last breath. That’s how awesome God is! We are all sinners and none of us deserve to go to Heaven, but we have our whole lives to repent and turn to God. We should be so grateful for this, and wish for everyone to have this chance.

The following scripture perfectly explains what I’ve been thinking.

‎Say to them, As I live, declares the Lord God, I have no pleasure in the death of the wicked, but that the wicked turn from his way and live. (Ezekiel 33:11)

I’m sure there have been moments where I’ve been eager to wish the worst for someone who has done a terrible thing, but the closer I come to Christ, the more of a burden I have for those who don’t know Him. I know what’s waiting in eternity according to The Bible, and I wouldn’t want my worst enemy to perish before they choose to accept Jesus as their Savior. Nothing anyone can do to me is worth giving up the reason I live, and that’s believing in the good news of salvation and knowing that God sent His only son to die for everyone. Not just the “good guys”.

I know I’m using an extreme example, but this also works in the daily interactions we have with people who haven’t been kind to us. The coworker who gossips behind your back, spreading rumors that aren’t true. The family member who causes drama at every gathering. The person at church who took advantage of your help, but is never there when you could use some help yourself. “How dare they, and I hope the same thing happens to them.”

For in the same way you judge others, you will be judged, and with the measure you use, it will be measured to you. (Matthew 7:2)

If we focus so much on what should happen to other people, we are bringing judgement on ourselves. I’m guilty of this too. No one, and I mean NO one knows what someone else deserves.

How about we focus on repaying back kindness for kindness?

I dare you to go out of your way to see how you can serve someone, make their day better, and allow the Lord to use you as a blessing. The more you concentrate on that, you won’t have any desire to make a note of someone else’s shortcomings. You simply won’t have the time.

People say “Be the change you want to see in the world.” I think it can begin here.