What It Really Means To Be; “A Daughter Of The KING” 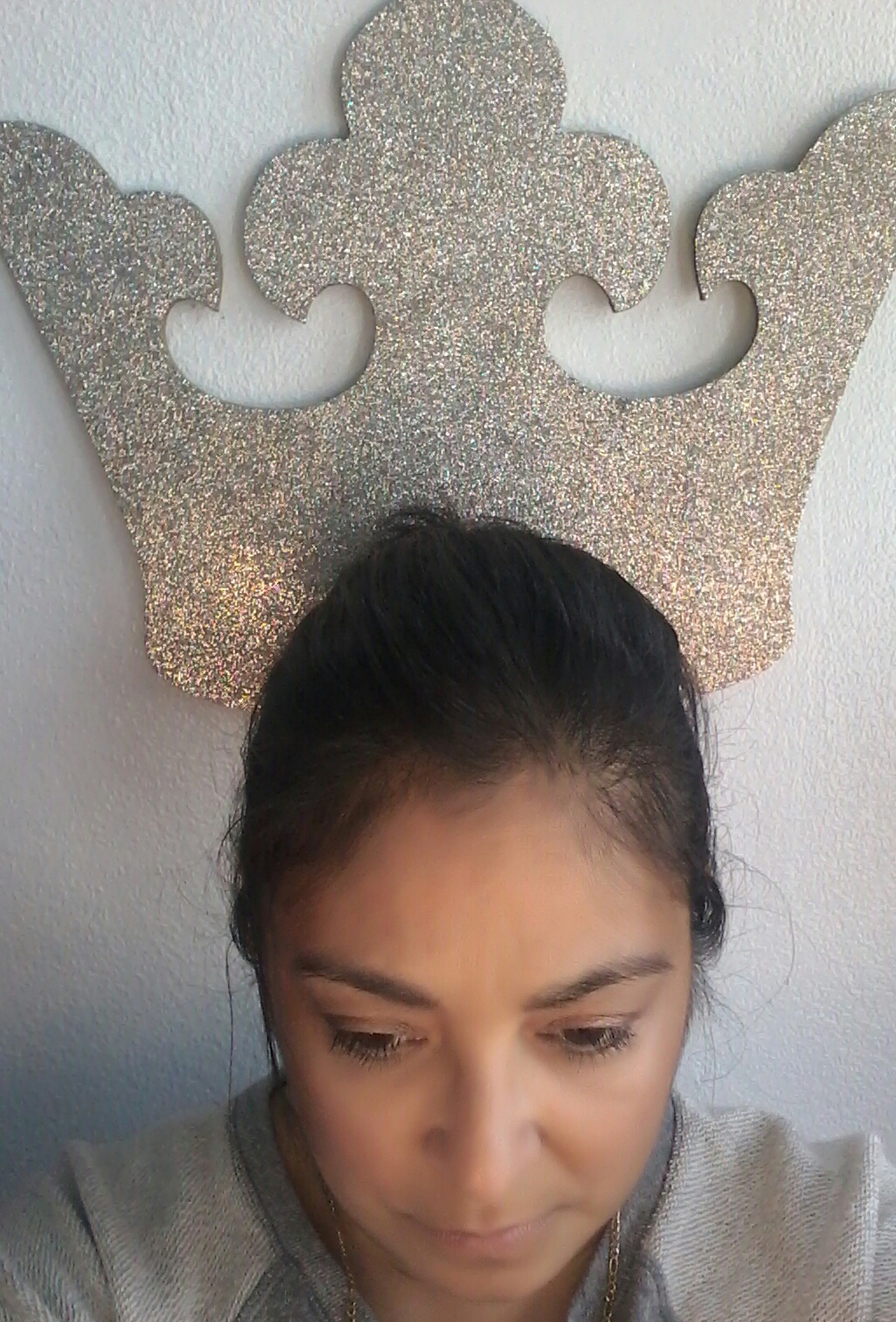 Our contributor Terry has graciously allowed us to feature her writing with our readers. Stay tuned for more contributors in the future! This article was originally posted on Loving L.I.F.E.

This morning I read that after an eleven year streak, the princess costume is no longer the number one favorite choice for Halloween. What has caused this change? I think there’s nothing wrong with calling our girls princesses, or encouraging them to dress as one, but let’s make sure they know the definition of a true princess. Generally the nick name, “Princess” is used to define a spoiled girl, dressed in glitter and fluff.

I love Disney’s television movie, Princess Protection Program, or the Anne Hathaway breakout series by the late great Gary Marshall, Princess Diaries, because they highlight the responsibilities of a princess.

These thoughts lead me to think about how we as believers tend to throw around the idea of being a child of the one and only King of Kings for our benefits.

To take advantage of His grace without consequences.

What about carrying the responsibilities of the Kingdom of Our King?

I don’t want to be known as a spoiled princess. I want to walk in the authority and heart of my Father. I want people to know that they can make their requests known to me (like when they come to Princess Mia), knowing full well that I will take their need to the King. I want to let the younger generation and the poor know that they all can wear a crown.

Being a princess is not always fun, and only when doing it right are you in need of protection but I am proud to be, A DAUGHTER OF THE KING.

*oh and by the way, the now number one costume is superhero. I think that could be because we have not explained what it really means to be a princess. 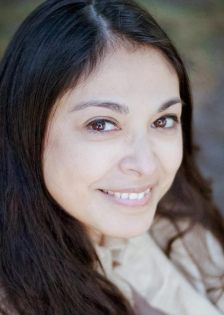 I want to document my days for myself, my children, future grandchildren and anybody who wants to read about them.

Performer and writer in Los Angeles. A lover of God and all things beautiful.