Promo Tuesdays is where we highlight our brothers and sisters who are moving through ministry and small business while spreading the gospel as the Lord leads. Please support them by checking out their website and social media. 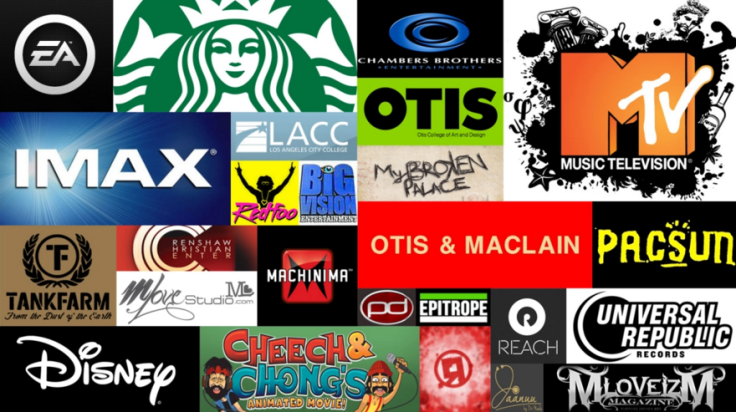 Along with working in the entertainment industry, Jerrell Conner is the Creator of the bible-based comic Revelations: The Prophets and is the Senior Illustrator for Eggizo Entertainment’s Restoration: Judges. I’ve witnessed his deep love for God and spreading the gospel more than anyone else has since we’ve been married for over six years. Some say that the arts is a dark world, but there are so many amazing artists who are taking the industry by storm. Jerrell is one of them, and has no plans of slowing down anytime soon. Be sure to follow his career because there are several major announcements coming up soon.

Here’s a little about him in his own words:

“As an illustrator and animator for over 15 years, Jerrell Conner has spent the last decade in the video game, television, and film industries. Having worked on both short and feature length, live-action and animated projects, Jerrell seeks to maintain a balance as he passionately walks the line between the creative and production departments. With his past and current accomplishments he continues to further diversify his skill set without sacrificing any others, but rather keeping that crucial balance throughout the ever growing and expanding path his journey is on.”